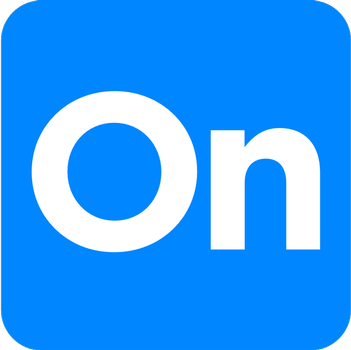 10 October 2016: Australian Initial Public Offerings (IPOs) significantly outperformed the broader share market in the third quarter of 2016, with the average gain on the 24 companies which listed on the Australian Securities Exchange (ASX) striking 28.2%, an impressive outperformance over the S&P/ASX 200, which returned 3.9%, the OnMarket Third Quarter IPO Report 2016 reveals.

Over the year-to-date, the average return from the 58 companies which had listed on the ASX by September 30, 2016, was 27.2%, compared with a meagre 2.6% return for the S&P/ASX 200, highlights the report from OnMarket 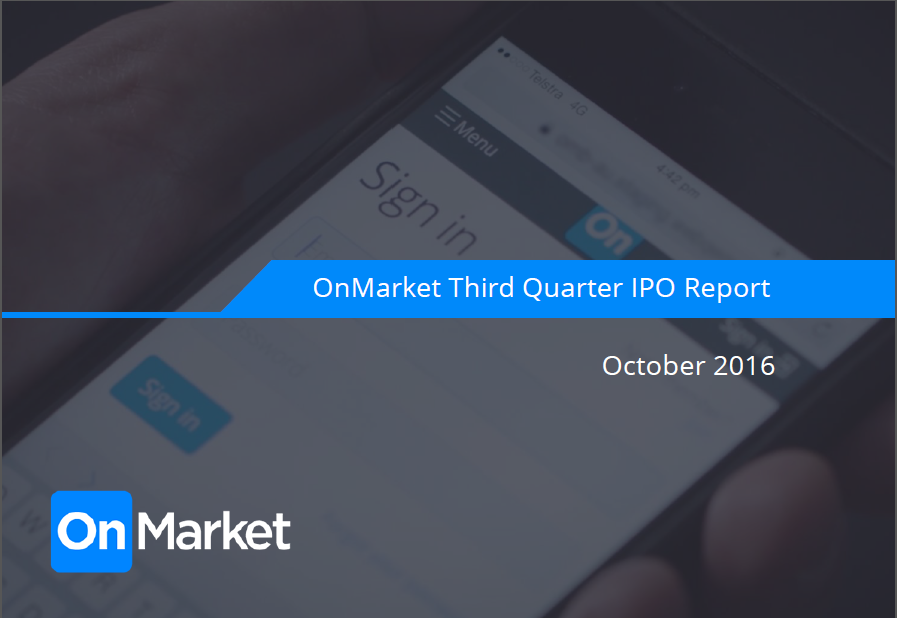 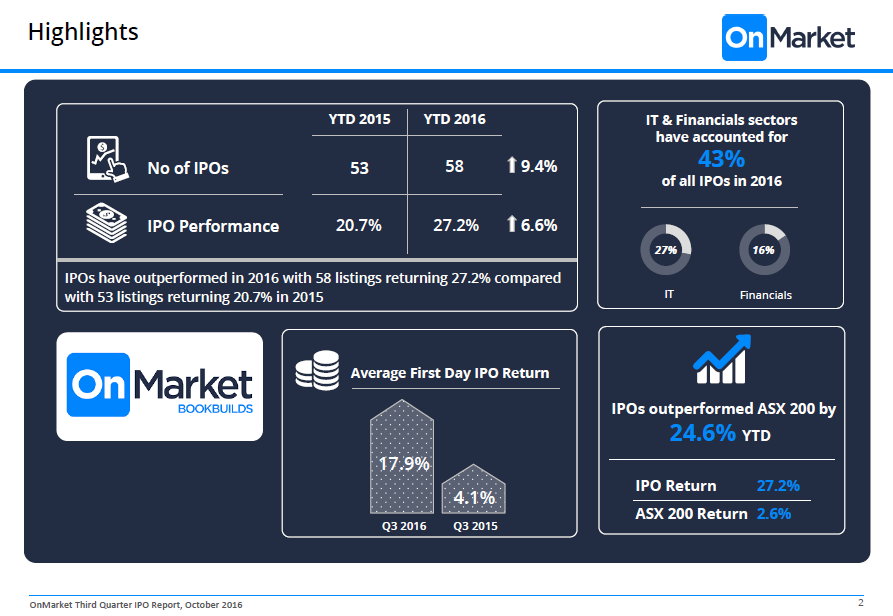 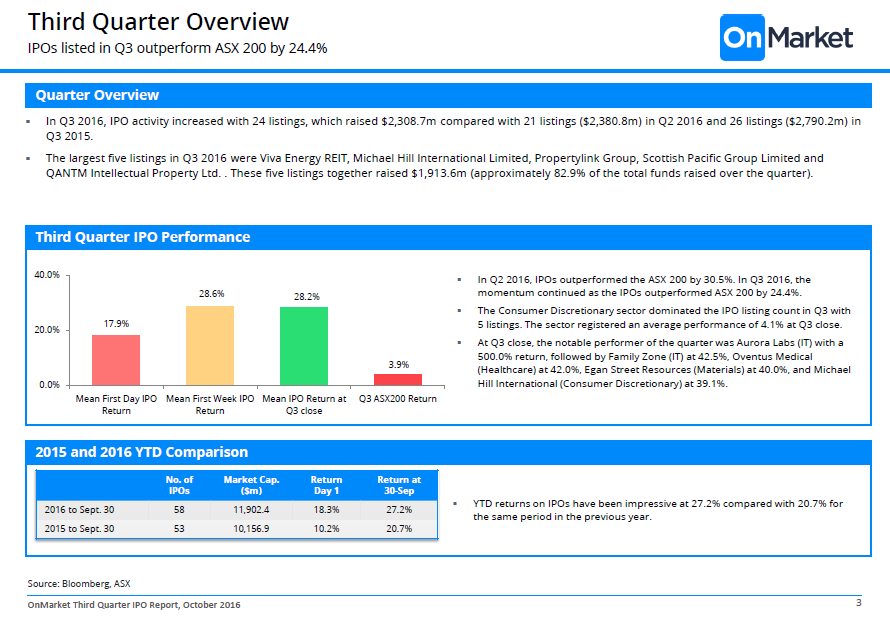 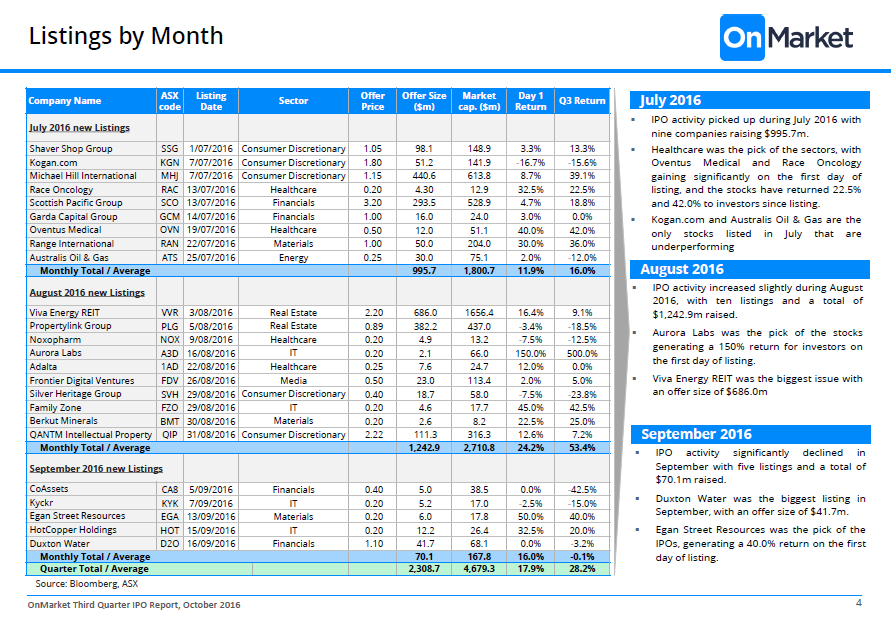 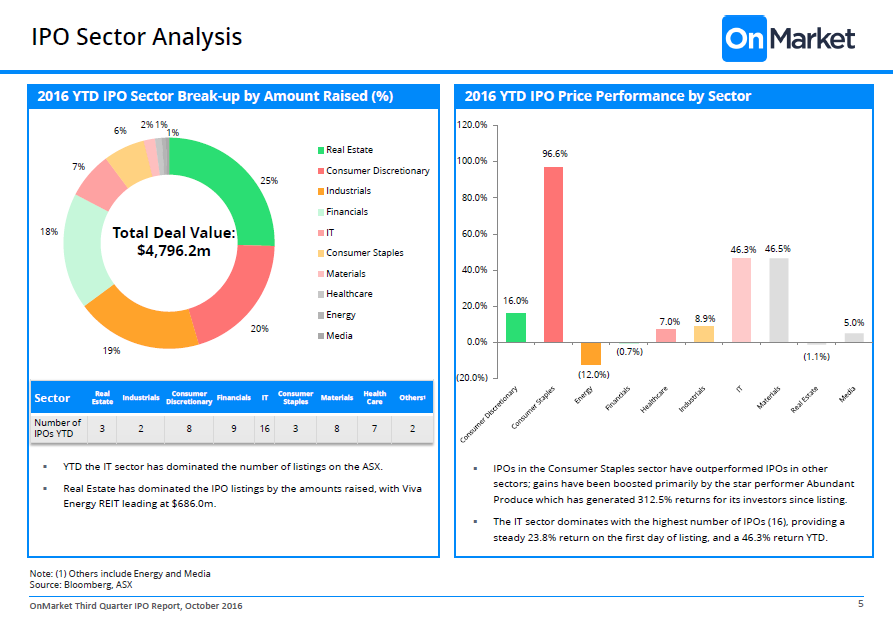 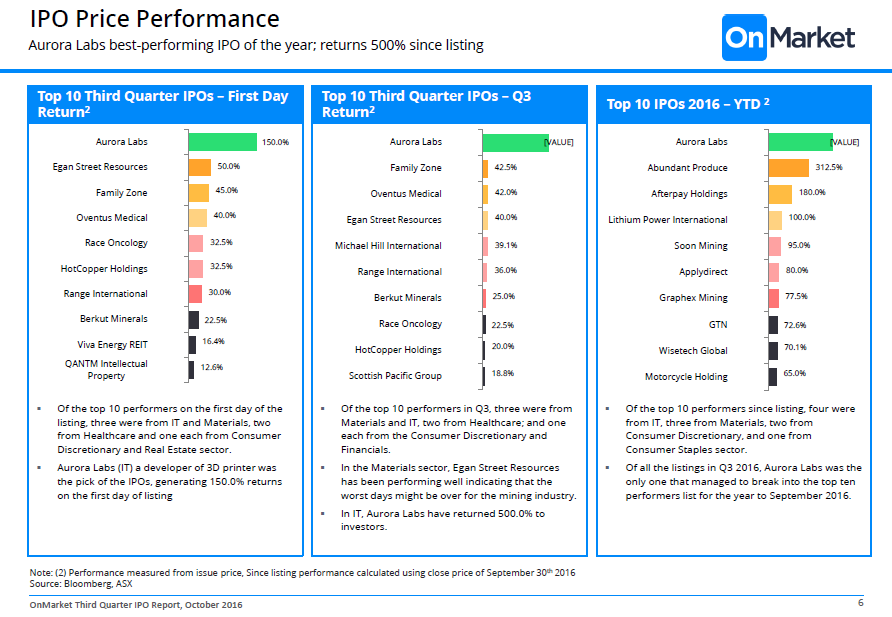 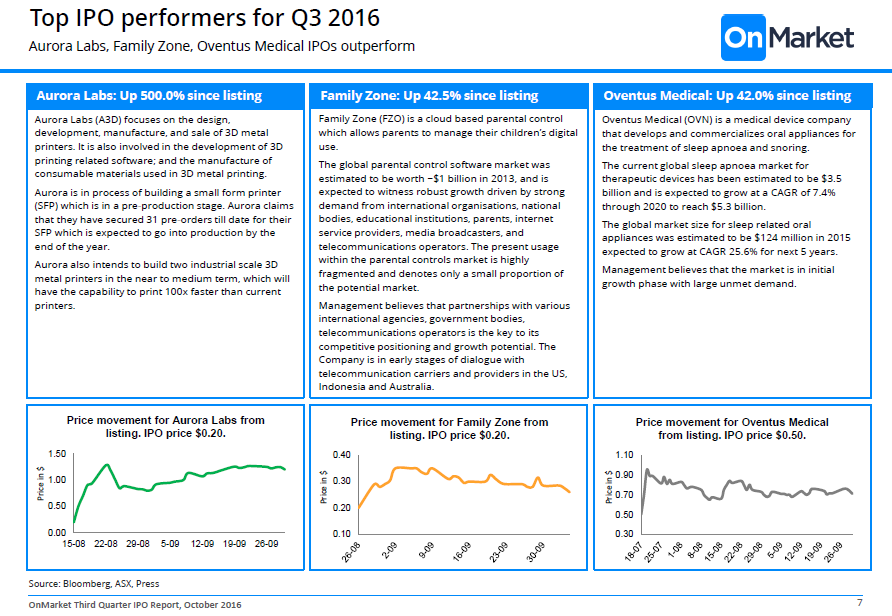 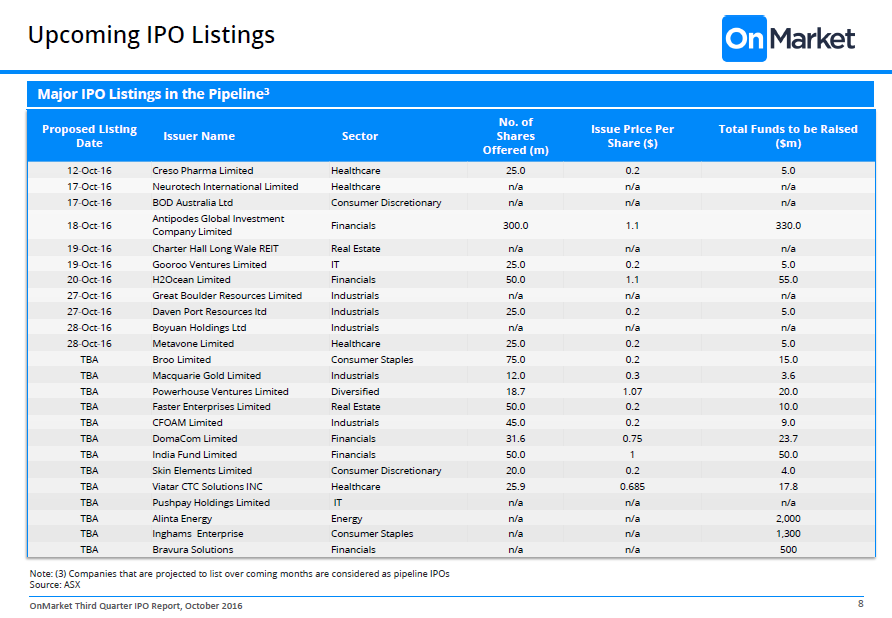