Why I joined the crowd to become a mini venture capitalist 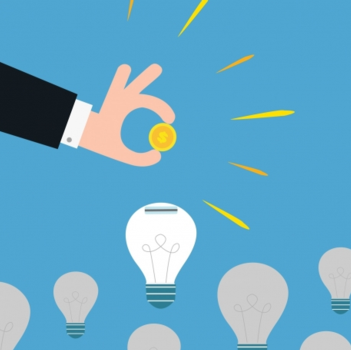 New laws that allow everyday Australians to become early-stage investors in business start-ups have already attracted thousands of people willing to inject their cash. Before the new equity crowd funding laws were passed, investing in startups was restricted to wealthy angel investors and venture capitalists. Everyone else was limited to investing in the share market, where in order to invest in an early stage business via an IPO there is a $2,000 minimum investment threshold and a lengthy process of going through a broker.

Since equity crowdfunding enables everyone to invest in growing and innovative businesses, now anyone, be it millennials, mums and dads, or SMSFs can become a mini venture capitalist – that is - investors who provide funding for startups with great long-term growth potential. Have a think about KPCB (an American venture capital firm) which invested in Google in 1999 before making a 300x return when it IPO-ed in 2004, or Sequoia Capital (another American venture capital firm), which invested in WhatsApp in 2011 and turned its $60m investment into $3bn (earning 50x) when Facebook acquired WhatsApp in 2014.

In this article news.com.au journalist Anthony Keane @keanemoney writes about his experience in joining the crowd and investing in DCPower via OnMarket.