VIDEO: Have you ever been rejected? 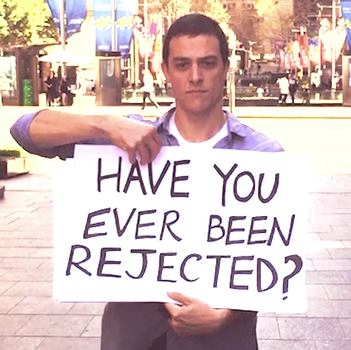 Bob Dylan did it in one of the first ever music video's in 1967 with 'Subterranean Homesick Blues' promoting the Don't Look Back documentary. INXS did it in 1987 with their hit song 'Mediate', and now roughly 20 years later OnMarket have continued the placard theme, this time in promoting disruption in the financial world with 'Have you ever been rejected?'

Now IPOs are for everyone. Getonmarket to get fast, free, fair access to IPOs and placements. Leave your details at the end of the video and we'll send an IPO Alert direct to your inbox when an offer goes live OnMarket... never miss out on an IPO again!

View the video here or below: