The Myth of Bookbuilding 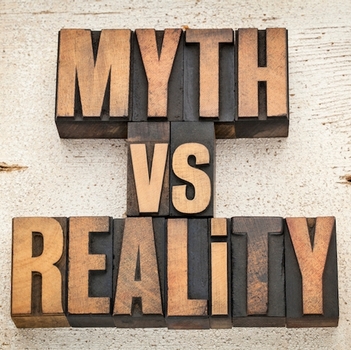 The Holy Grail for any company issuing new equity is to build a book of investors who understand the company, support the company, and will stick around for more than a week.

The fear on the part of the company, of course, is that they are under-pricing the issue and that upon listing, investors who have been granted the cheap stock – at the expense of other interested parties who are scaled back or simply not allowed in at all because they aren’t clients of the bookrunner – will run for the woods, taking their immediate profits with them.

Of course, all bookrunners worth their salt sell to companies the idea of building a book of “quality investors” (i.e. their clients) who will stick around.

But Are Companies Buying A False Sense Of Security?

For volatile stocks, these levels of churn may be the norm, that’s why we also looked at the 1-week average volume well after the listing dates. The average volumes of the very same stocks hover at 1% of issued shares traded per week!

There is no doubt that there are plenty of happy bookrunner clients, and from the perspective of the companies – a lot of good investors and probably a lot of money left on the table.

Investor Short-Termism Is A Trend

Quick profit-taking is not unique to IPOs and not unique to Australia. In fact, they reflect a larger trend: average stock holding periods in the US have been falling precipitously since the 1960s.

In the context of that macro trend, it is important to remember that every party involved in a capital raising is managing a set of stakeholders. Institutional investors, who report performance numbers on a quarterly basis to investors, likewise have their own stakeholder base (and portfolio!) to manage.

These numbers simply show that the promise of bringing so-called “long-term shareholders” to the book (often at the expense of excluding others) is an illusion, a false sales pitch that companies should be wary of.

The best chance a company has to build a register of truly long-term shareholders is to introduce pricing contestability into the issue and include as much of the market as possible in the liquidity event. This allows those investors who are truly interested - but who may not be clients of the bookrunner(s) - to participate in the liquidity event as well...

… fortunately, since ASX BookBuild launched in October 2013, companies have a way to do just that.