How IPOs brought home the bacon in 2015 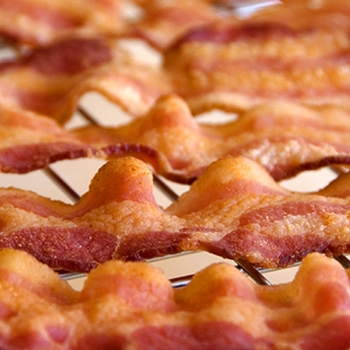 Investors are understandably feeling jittery about the stock market after a rocky start to the year. Unfortunately, the recent doom-and-gloom commentary on financial markets has taken the focus off what was one of the best performing investment classes of 2015 – Initial Public Offerings.

A popular myth is that IPOs are a risky investment strategy compared to buying stock in companies that are already trading. But looking at the numbers, the reality – in 2015 at least – is that IPOs delivered much higher gains than most blue-chips and market indices.

According to analysis by OnMarket, the average return of the 93 companies that listed on the ASX in 2015 was 23 per cent by the year’s end.

Compare that with the ASX All Ords, which lost 4.3 per cent in the same period and you have yourself an outperforming asset class.

So-called ‘safe’ blue chips and large caps also fared badly: the ASX50 lost 1.3 per cent and household names like BHP Billiton and NAB were down 33 and 9 per cent, respectively, in 2015.

Contrast that with IPOs, where the odds of positive return were better than two to one. In 2015, 59 per cent of IPOs finished the year at a price higher than their listing while 6 per cent held their ground. Reflecting an active market, almost 20 more companies listed on the ASX in 2015 than in 2014.

The point for investors is that it’s not just a matter of what company you buy but when you buy it; backing companies going public gives you the chance to get in on the ground floor.

Some big name IPO fiascos like Dick Smith may have skewed investor perceptions of the risks of participating in IPOs. But this has much more to do with perception than the reality of investment returns.

For investors keen on IPOs, though, the challenge has almost always been access to public floats.

Shares in the vast majority of well-publicised IPOs are reserved for an invite-only group of investors – superannuation funds and fund managers - most Australians haven’t been able to get a look in.

With that in mind, we analysed the returns on the seven IPOs offered to the Australian public through OnMarket technologies in 2015 (which were available to all investors) and while we offered less than 10 per cent of all IPOs, investors who participated were up 42 per cent at the end of December. Those investments clearly paid off.

While we all know that markets can go down, as well as up, and that past performance is no indication of future returns, the 2015 IPO returns numbers of both 23 and 42 per cent are food for thought.