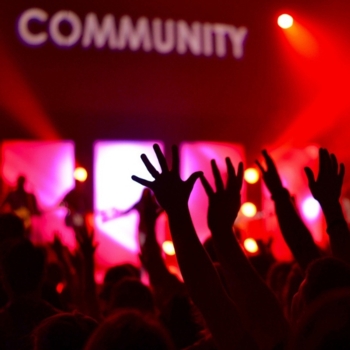 The amendment to the original legislation is set to come into effect in early October. The previous legislation, including only unlisted public companies, was said to exclude 99% of businesses from accessing capital, meaning that the changes will open significant funding opportunities for thousands of businesses.

With the costs and compliance associated with becoming an unlisted public company, many businesses have previously been deterred from equity crowdfunding. However, the new legislation is set to open new doors.

What are the changes?

Private companies will be subject to a range of additional obligations, such as, related party transaction rules, enhanced reporting and disclosure obligations. These additional obligations will ensure that investors are protected and are entirely appropriate for companies permitted to raise funds from the public. The equity crowdfunding laws also state that companies, as part of their company register, will need to include details about the offer and current shareholders.

The amended legislation has also provided some relief for companies already eligible for equity crowdfunding. Those raising via the crowd will now only be required to have their financial statements audited once they have raised more than $3 million dollars, a notable increase from the previous $1 million threshold.

The new equity crowdfunding laws allow proprietary companies and unlisted public companies with up to $25 million in gross assets or annual turnover to raise capital from the crowd. The maximum amount these businesses will be able to raise is up to $5 million a year. The capital raise must be through an ASIC-licensed equity crowdfunding platform (of which OnMarket is one), and the company’s investors are able to put up to $10,000 into an unlimited number of offers.

Thinking of raising capital? Get in touch

If you are a private company with a business model and product that would appeal to the crowd, and would like some personalized advice about how you can raise capital through equity crowdfunding, please get in touch with OnMarket. For further information please see our Capital Raising Guidebooks.