A Vote of Confidence in ASX BookBuild From the UK Government 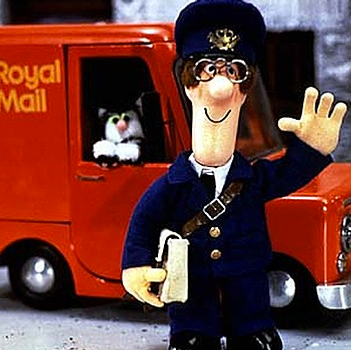 We trust you have enjoyed your summer break and are looking forward to 2015! We have two pieces of exciting news that I'd like to share with you.

The UK Myners Inquiry into the Royal Mail IPO has issued a ringing endorsement of ASX BookBuild in its final report. This was covered by Andrew Main in The Australian. Here is an exerpt:

Lord Myners’ review, which reported last month, interviewed more than 100 major market participants and ended up saying it would “strongly encourage’’ the use of what it called the Australian system as a way of ensuring that most investors got the best chance of buying into [government] selldowns at the fairest price.

US Securities & Exchange Commission (SEC) issues No-Action Letter Companies and Lead Managers now have official confirmation from the SEC that they will not bring action against them for non-compliance with the Reg S requirements in ASX BookBuild transactions. According to the SEC, issuers can rely on ASX BookBuild rules as well as the warranties of brokers and their clients to establish reasonable belief that a buyer of the offer is outside of the US. The full text of the letter is found here.

A great start to the year. We look forward to working with you in 2015!