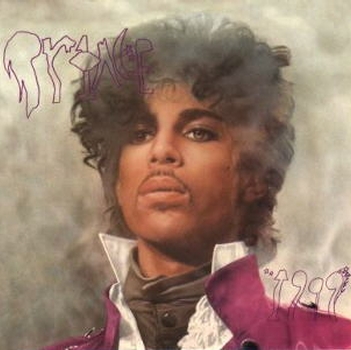 Recently, 17 years after the dotcom boom and in the context of a growing technology sector, questions have been raised about whether or not we find ourselves - once again - in a tech bubble. We don’t think so, and here are 5 reasons why.

1. We are incomparably more networked

Technology companies today are operating in a brave new networked world. Access to the internet may soon be named a “basic human right” – it is already a human need. 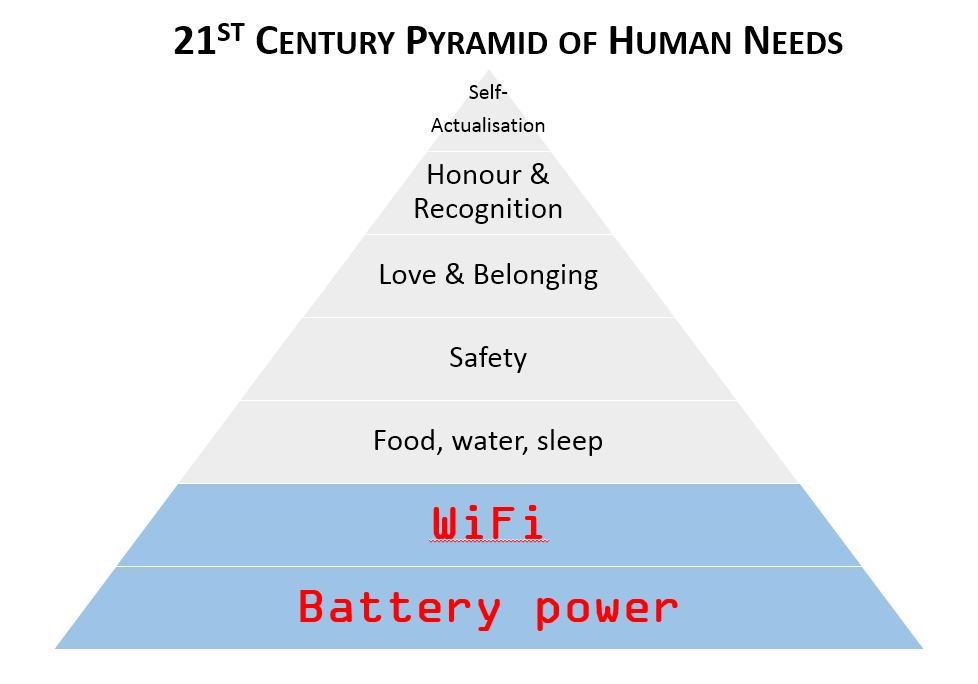 Over 3.7 billion people (or 49.6% of the global population) now access the internet by copper, fibre, node, or satellite. The numbers are double in countries where consumers have money to spend on tech/mobile products and services: close to 90% of all Americans and 77% of Europeans are online.

There are literally billions of potential customers, all within reach. A company’s ability to scale global from a local base has been exponentially enhanced by connectivity, data availability, and cloud.

By comparison - in 1999, only 248 million global citizens were connected to the World Wide Web. It is extraordinary to think that the dotcom boom happened when less than 4% of the world was connected … via dial-up.

2. The rise of mobile internet and smart devices

It’s also the spread of smart devices that is having a big impact on the growth of the technology sector. That is, not only is technology proliferating, but it is truly mobile – as are the products and services of the companies that use these platforms. 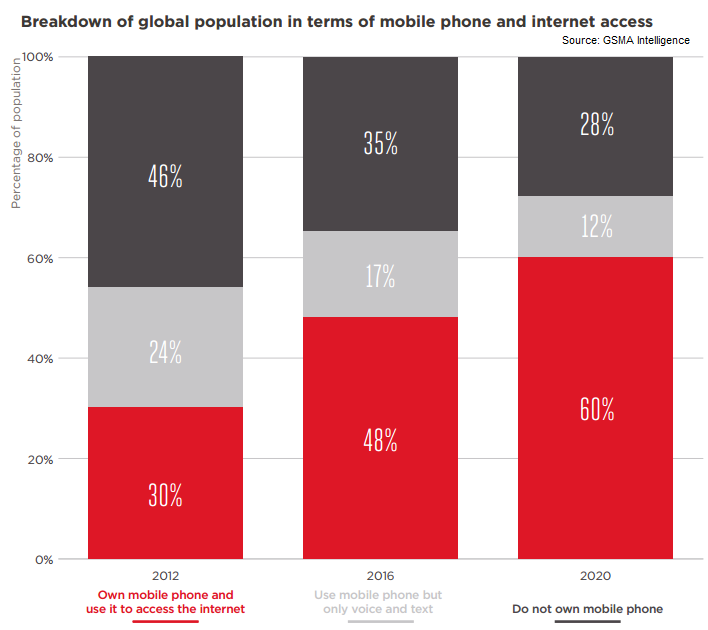 3. Technology is changing, quite literally, everything

Just think of the rise of online dating, online shopping, the impact of cybercrime, wearable tech, e-learning and MOOCs, cyberbullying, drone deliveries and data collection, big data, online activism, cyborgs, financial technologies that allow us to manage and move money from our handheld devices… the list goes on and on.

Back in 1999, a company only had to add “.com” to its name to profit from investor exuberance. Investors were right about the role technology would play in our lives – they were just 17 years too early.

Our transfer of activities from the physical to the technological worlds is enabled by products and services that we either pay to use, or that generate advertising or other revenue.

4. Today’s activity in tech is nowhere near that of past bubbles

We have had other cycles – one to note is the mining sector. The mining super-cycle, it was thought, would never end. The thesis was that the world (aka China) would keep growing and that even if rates slowed, whatever growth occurred would be growing a bigger pie. By numbers, the mining boom dwarfed the tech bubble.

5. Private financing is heating up – public markets are bastions of calm in comparison

Conclusion: The Curse of Cassandra?

Few call the bubble a bubble while in the bubble. Each time, the popular response is that “this time it’s different” and data is inevitably found to prove it to be so.

Nonetheless, we have our Cassandras – is today’s tech financing yet another Trojan horse for investors, 17 years hence?

For our part, we don’t think it’s inconceivable that not every tech company today deserves the valuation it is getting, or that there won’t be attrition in the sector – and reasonably soon.

But we also believe in the fact and permanency of the paradigm shift that’s occurring – technology is here to stay. Moreover, from what we have seen, tech companies these days have global markets, unparalleled scalability, multiple verticals – and very often, healthy profitability.

In that, we have well and truly left the 1999 party behind.

According to Ancient Greek legend, Cassandra was the most beautiful of Priam’s daughters. Apollo fell in love with her, and gave her the gift of prophesy, which she accepted. But when Cassandra rejected his advances, he condemned her of always predicting correctly but never being believed.
Share